For the first time in Houston history, a true pathway is available for players, teams, and clubs to play at the highest level of futsal in the country. Infinity Futsal Academy provides a structured year round calendar for the top futsal players in Houston.

What is Champions Cup Series?

United Futsal Champions Cup Series is the only program available to players with a true pathway to Regional, National, and World Championships. Top clubs around the country compete in 2013/14, 2011/12, 2009/10, 2007/08, and 2005/06 Birth Year Categories for both the boys and girls. Three conferences of 12 teams play in multiple events across a set calendar throughout Winter and Summer.

What is the commitment?

Training for CCS will be a minimum of 2 times per week in The Woodlands.

Players selected to Champions Cup Series rosters will participate in the following events in addition to weekly training:

What is the cost?

$100 per month, plus travel expenses and one time player registration fee of $100 (paid through United Futsal). This includes all training, league and tournament fees.

Uniforms not included and will roughly be $200 for the package of training uniforms, game uniforms, and bag. 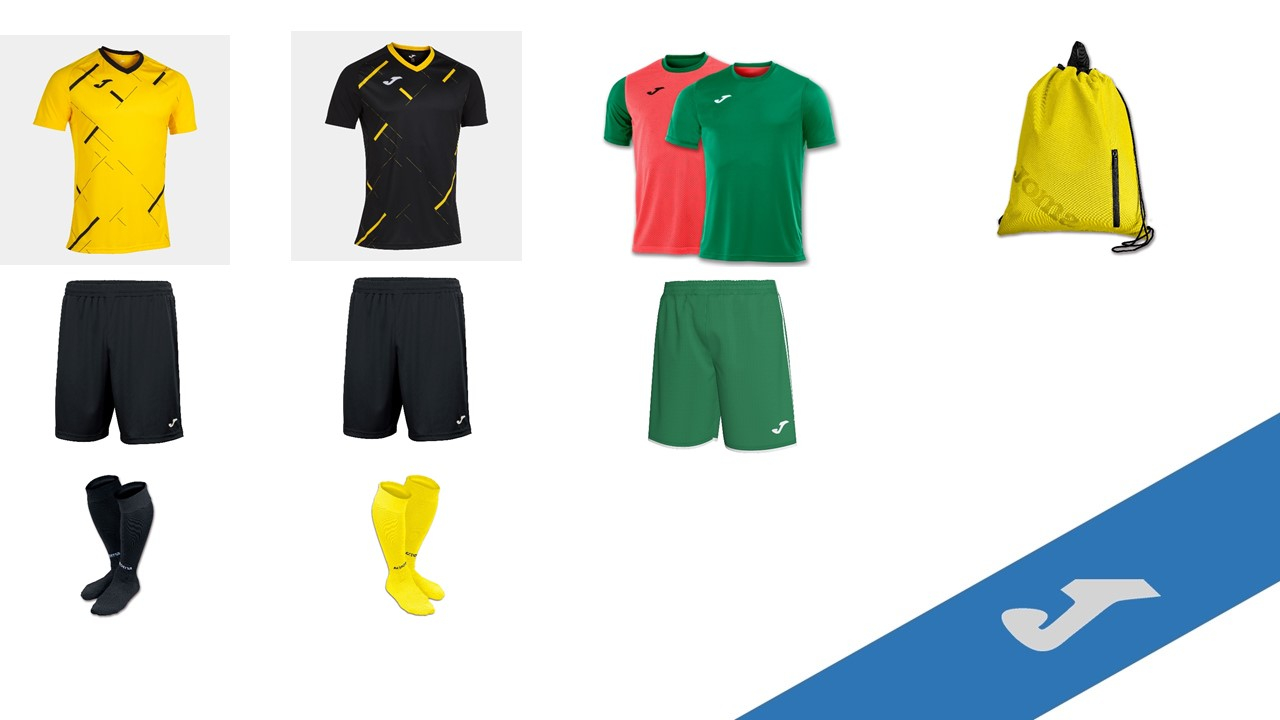